Deprecated: The $control_id argument is deprecated since version 3.5.0! in /home/cosmos16/daretodream-film.com/wp-content/plugins/elementor/modules/dev-tools/deprecation.php on line 304

Deprecated: The $control_id argument is deprecated since version 3.5.0! in /home/cosmos16/daretodream-film.com/wp-content/plugins/elementor/modules/dev-tools/deprecation.php on line 304

A New Film Of Hope

The epic true story of El Salvador’s adoption of bitcoin as legal tender premieres in the second quarter of 2022. This exciting documentary is the first film to have access to the founders of Bitcoin Beach and the key El Salvadoran government officials who were responsible for the country’s transition to bitcoin as a recognized form of payment.

In the spirit of bitcoin and the Bitcoin Beach story, the person behind the financing of this new film wishes to remain anonymous. As a long-term bitcoin holder, he (or she) went to El Zonte soon after the announcement of the new law and befriended the Bitcoin Beach gang, including the two leaders, Roman and Jorge.

A New Beginning In Central America

In a tiny village called El Zonte on the coast of El Salvador about 10-15 years ago, two young dreamers hatched a plan to bring change and hope to the children of their community, long before bitcoin existed. When their social projects later integrated bitcoin into their vision, their organization evolved to become known as Bitcoin Beach. In turn, the bitcoin economy emerging in El Zonte would ultimately lead to the government of El Salvador passing an historic new law, making it the first country in the world to declare bitcoin as legal tender.

Business owners and residents have heralded President Nayib Bukele’s decision to make the Central American nation the first in the world to adopt the cryptocurrency as legal tender. Many businesses in the popular vacation site adopted bitcoin three years ago, after an anonymous donation of the digital currency kickstarted the Bitcoin Beach project.

Now it is law that all businesses must accept Bitcoin as valid payment for goods and services. Many of El Salvador’s residents are also paid in Bitcoin nowadays, everyone from store owners to construction workers.

“We are all paid in bitcoin and for us it’s better. I feel like I am making more money for my family and future.” – construction worker Gilberto Valenzuela

Bitcoin has opened up opportunities to thousands of people in El Salvador who didn’t – or couldn’t have – bank accounts, creating a level playing field for all. The new documentary about El Salvador’s adoption of bitcoin explores what this means for everyday people and their quality of life. The film gathers all perspectives, from business owners, policy makers and Bitcoin maximalists, to workers and their families.

Bitso, a cryptocurrency platform, is now the service provider for Chivo, the bitcoin digital wallet launched in El Salvador as it cements its position as the first country in the world to adopt bitcoin as legal tender. When El Salvadorans open a Chivo digital wallet the government gives them $30 of bitcoin for each user.

The documentary — due for release next year — will be an uplifting story, shining light on bitcoin’s potential, not just as a new form of sound money, but as a mechanism to transform the way we think, the way we live, and the way we operate as a society.

In the meantime, the world will watch El Salvador with increasing interest as speculation grows that what happened in this Central American nation is now ground zero for a global transition to cryptocurrencies. Follow the journey on Instagram and Twitter. 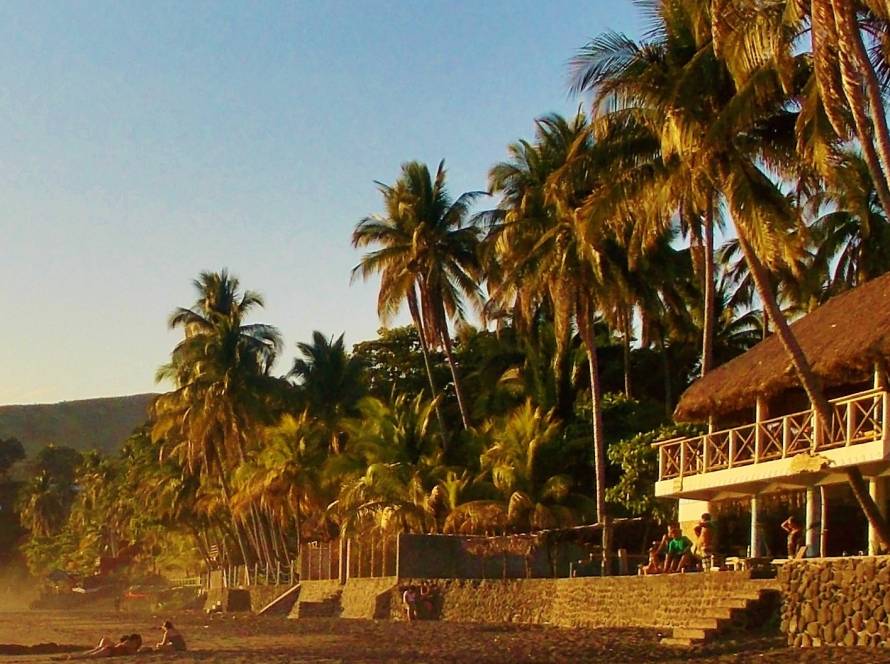